Simon Jersey has been busy providing Team GB with bespoke suits for the Tokyo Olympics. British Olympians, Elinor Barker, Dan Bibby and Mahama Cho, revealed Team GB’s official formalwear for the first time during a launch event at the company’s Manchester headquarters, ahead of the delayed Summer Games, which open on 23 July.

As the official formalwear supplier to Team GB for the third consecutive Olympic Games, Simon Jersey’s specially designed suits will be worn by athletes, coaches and staff at all formal engagements.

Olympic gold medallist and three-time world champion cyclist, Elinor Barker, was the first to showcase the chic blue slim-cut trouser suit, complemented with a red low tie blouse and matching clutch bag, which will be worn by Britain’s female Olympians.

She was joined by fellow Team GB athletes, Dan Bibby, whose rugby sevens side won silver at Rio 2016, and taekwondo star, Mahama Cho, who competed at Rio 2016 and secured a silver medal in the World Taekwondo Championships a year later. They unveiled the formalwear for Britain’s male athletes, which includes a stylish slim-fitting blue suit, paired with a white shirt and blue tie.

Blending a modern style with sleek cuts to flatter an athletic physique, the bespoke formalwear, embroidered with the iconic Team GB logo, is made with smooth, comfortable fabric and a water-repellent Teflon® finish.

To ensure the suits were a perfect fit, Simon Jersey welcomed Team GB to ‘Kitting Out’, where they had a pop-up tailor’s shop at Birmingham NEC during June. Planned to precision, with strict government guidelines in place, the fortnight-long fitting event allowed up to 1,000 athletes, coaches and staff to be kitted out with their official suits, ready for the Tokyo Olympic Games. A team of three fitters provided each member of Team GB with a 15-minute fit, while two machinists were on hand to make any necessary on-the-spot alterations, equipping them with a well-fitted suit in less than 45 minutes.

Speaking on the preparations for kitting out Team GB for the Tokyo Olympics, Simon Jersey Managing Director, Matthew Stead, said: “Dressing Team GB is a real privilege and it’s down to us to make sure our Olympic athletes look and feel their best during formal engagements. Our team is highly experienced in working alongside Team GB and formalwear for the Tokyo Olympics has been specially designed with athletic body shapes in mind, delivering both comfort and style in equal measures.

“Our preparations for the postponed Olympic Games began in 2019 and with the challenge of a significantly extended time frame between our first sizing sessions and final fittings, we’re going to great lengths to make sure each and every suit is a perfect fit. We’re incredibly excited about seeing Team GB suited and booted in Simon Jersey formalwear to enhance their winning reputation. I’m sure they will do us proud and we’ll be cheering them on every step of the way.”

In recognition of their hard work, proud colleagues at Simon Jersey were invited to take part in a Q&A session with Team GB, which was livestreamed to those working remotely, as the athletes showcased their suits for the Tokyo Olympics.

British Olympic Association CEO, Andy Anson, said: “Simon Jersey have been a valued partner of Team GB over a long period of time, providing the formal wear for three Olympic or Olympic Winter Games. Each suit, designed for our athletes has provided a great, classy look and this one is no different, catering for the wide variety of athletes within Team GB. 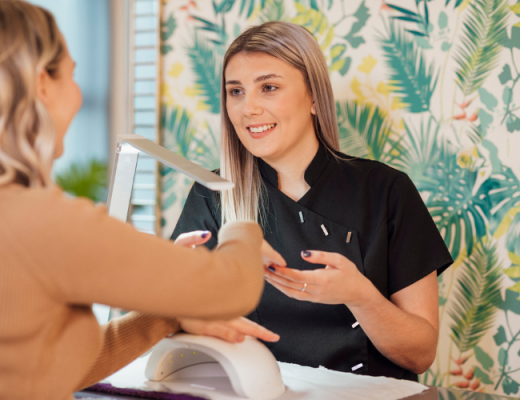 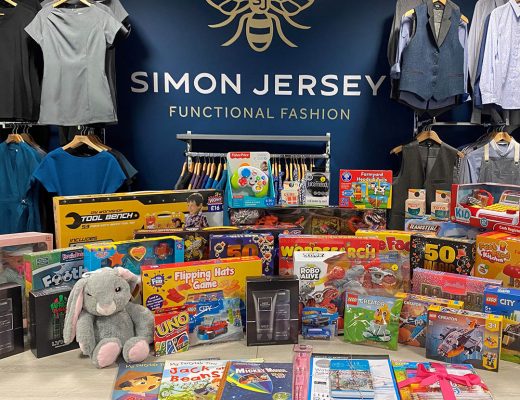 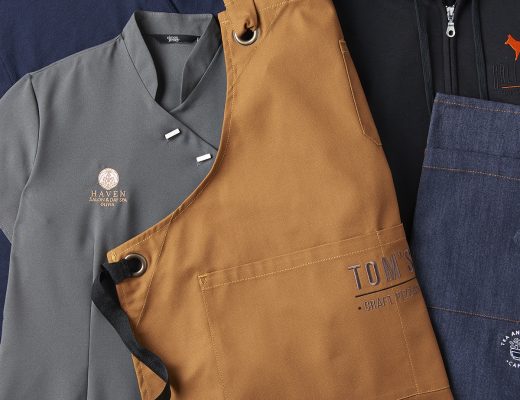